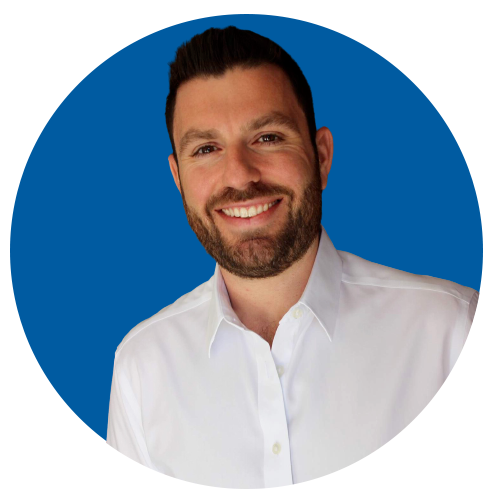 Greg Gillman is Chief Revenue Officer at MuteSix, where he’s generated nearly $4B in revenue for D2C clients and played a significant role in the agency’s 2019 acquisition by dentsu. An expert problem-solver known to create proven, turnkey solutions that take businesses to the next level, Greg has worked with and scaled brands like Adidas, Goop, Lunya, Petco, Ring, and Theragun, among many others.

With over a decade in sales and business development in New York, Greg relocated to Los Angeles in 2017 for what he considered his “dream job” with a Fortune 1000 company. When it didn’t work out, he landed at MuteSix — which was, at the time, a small agency founded by his close friend, Steve Weiss.

Greg joined MuteSix as the first and only salesperson at employee number 20. Since then, he has served as an integral part of the agency’s growth to over 450 employees and now leads a sales team of 65 and counting. As Chief Revenue Officer, he oversees and manages additional departments crucial to the company’s continued success, including, Partnerships, Marketing, DataSix, and Client Success.

Being a part of the C-Suite does not deter Greg from getting into the nitty-gritty. He never sits out a meeting or passes on an opportunity to chat with a small business owner, and he makes sure to interview every candidate that would work under his umbrella. What he loves most about his role is the ability to build a culture that drives and empowers people to reach their highest potential — an opportunity he feels MuteSix has given him personally since day one. 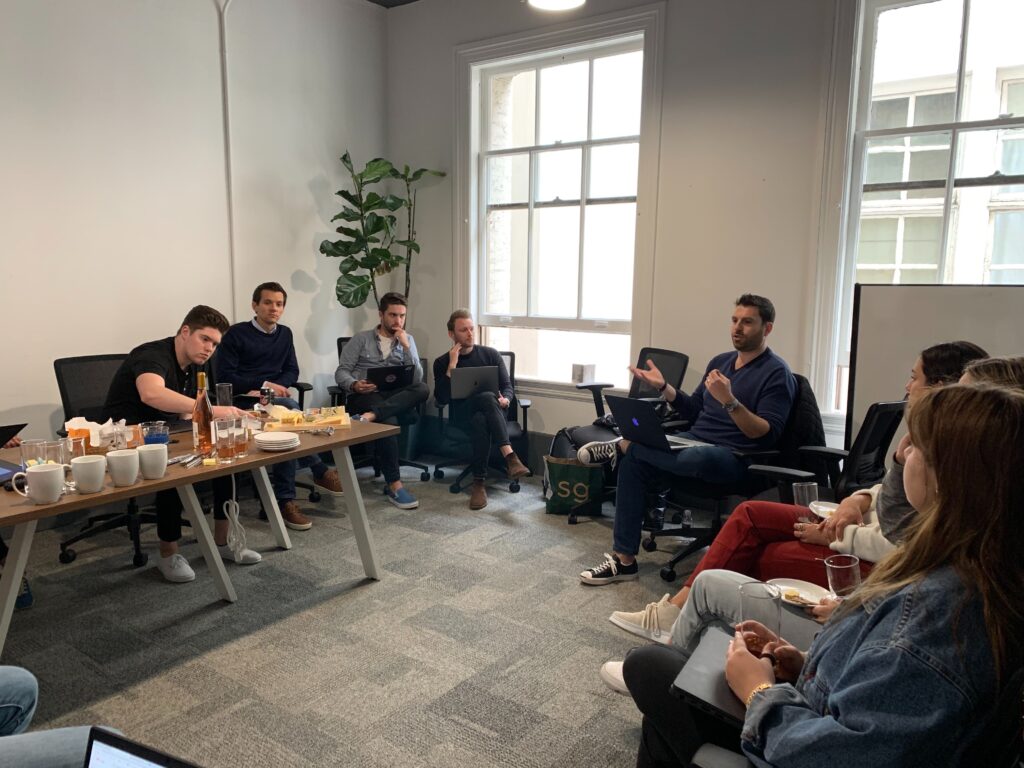 Get access to my latest blog entries and be the first to see them.